New 12-sided pound coin to enter circulation in March, but you’ve got until October to spend old coins 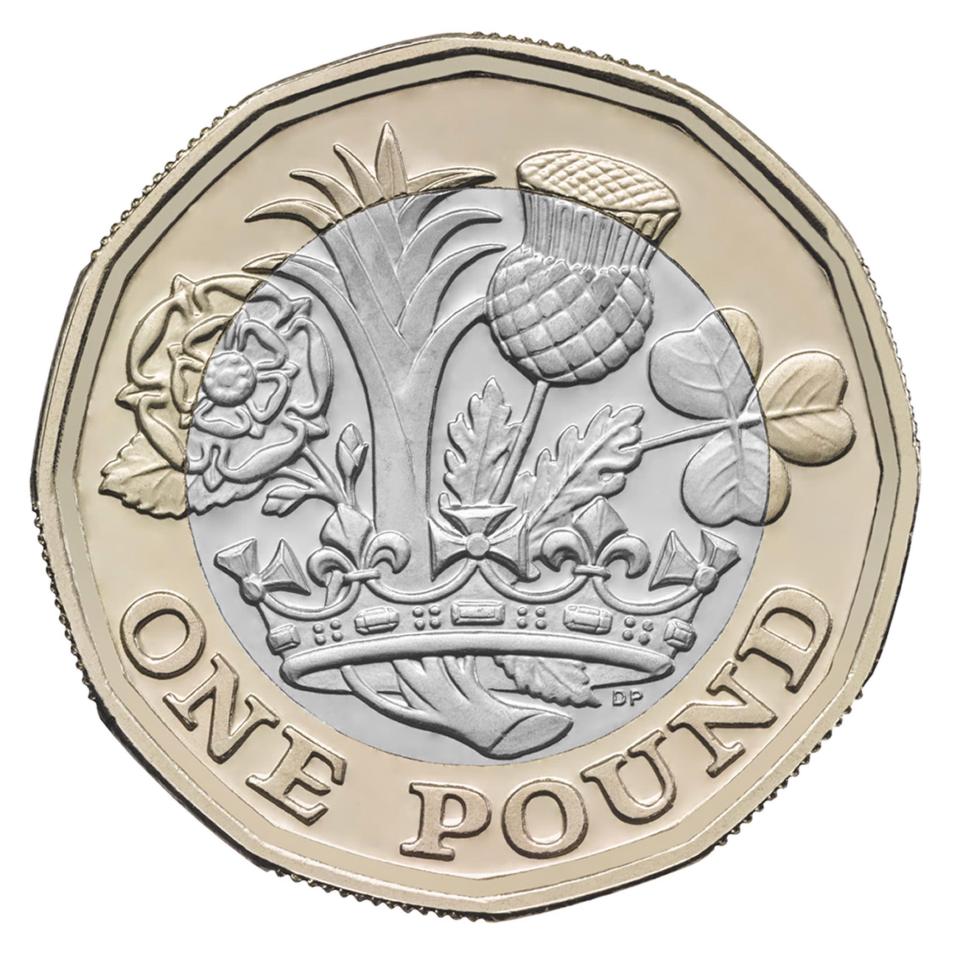 A new, more-secure 12-sided £1 coin will enter circulation on 28th March and will be legal tender alongside the old round coin until 15th October.

From the 15th October you will no longer be able to use the old coin and the public are being urged to use or bank them them before they lose their legal tender status.

The UK government estimates around a third of the £1.3 billion worth of coins stored in piggy banks will be the old style £1 coins.

Fast-food packaging a priority for a Spotless September volunteers

PACE Theatre Company confirm there will be no 2021 Christmas panto