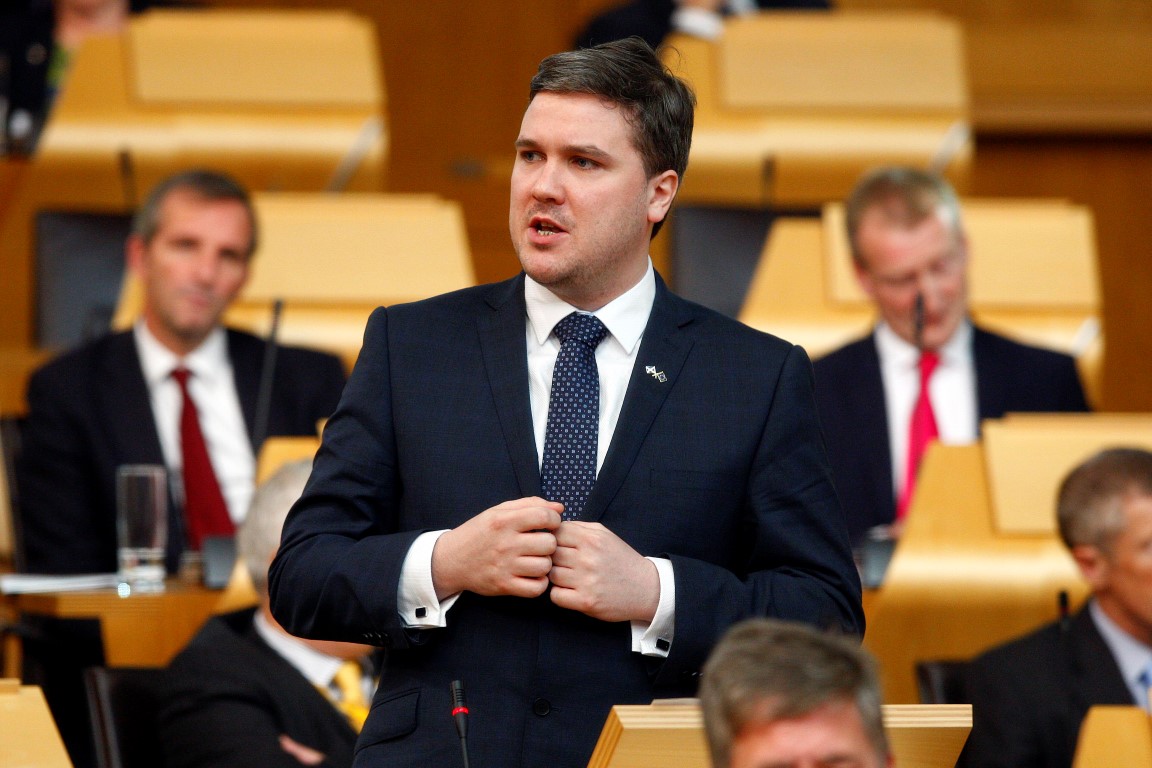 Following the UK Government’s announcement that agreement has been reached with the EU on the terms of withdrawal, MSP Tom Arthur has written to organisations across Renfrewshire South to hold discussions on the needs and concerns of businesses in their constituency.

This week the Scottish Government published an assessment of the deal, putting forward alternatives that would secure a better outcome for Scotland and the UK as a whole.

The SNP supports full EU membership, but has also put forward a compromise proposal to keep Scotland in the European Customs Union and Single Market, which is around eight times the size of the UK alone.

Nearly 6,800 companies operating in Scotland exported goods to the EU last year and over 10,000 companies were reliant on imports from the EU.

The UK’s deal would take Scotland out of the Single Market, erect trade barriers, and end free movement, inevitably making it harder for Scottish businesses to access skills and talent from Europe – resulting in higher costs, a loss of competitiveness and production delays.

Tom Arthur, SNP MSP for Renfrewshire South, said: “Since Scotland voted emphatically to remain part of the EU in 2016, the SNP has been leading discussions to explore all possible options that protect our place in Europe.

“Based on the current Withdrawal Deal that’s being put forward by Theresa May, business investment, productivity, earnings and employment in Scotland will all suffer.

“Compared with continued EU membership, Theresa May’s proposal could cost the equivalent of £1,600 for each person in Scotland by 2030.

“It is vital that the voices of organisations here in Renfrewshire South are heard, and respected, as we look to secure a bright future for Scottish business.

“I would urge businesses to get in touch to make their views known on how Brexit will affect their interests and the economy here in Renfrewshire South.”