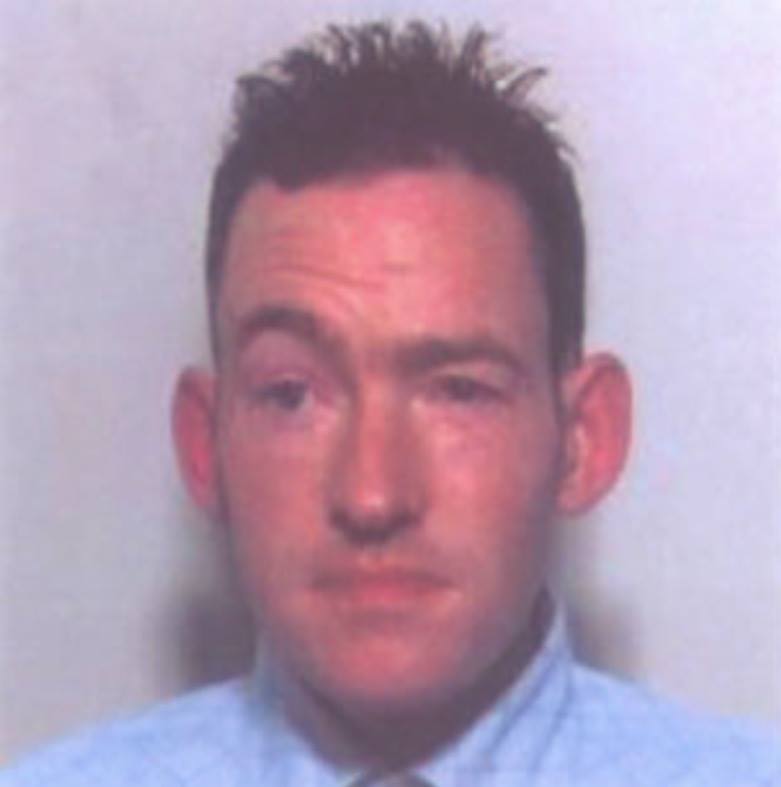 Police have launched a murder inquiry after the body of a man was found in a house in Johnstone.

The body of Steven Quail, 42 was found around 10.45am in a house in Greenend Avenue, Johnstone on Saturday morning (25th February).

It’s believed there was a disturbance at the house around 1am when someone came to the front door.

A post mortem examination took place yesterday and as a result the police upgraded the investigation from suspicious to a murder inquiry .

Detective Inspector Mark Henderson of Police Scotland’s Major Investigation Team is leading the murder inquiry, he said: “Mr Quail was found with significant injuries and as such extensive police inquiries are ongoing to establish how he came about these injuries and trace the person or persons responsible.

“We believe that there was a disturbance at the house around 0050 hrs on Saturday 25 February when a person or persons came to the door and I appeal to anyone who may have heard anything at this time or anyone who saw anyone hanging around Greenend Avenue to contact police immediately.

“I understand that crimes of this nature can cause concern in the local community and I would like to reassure local residents that additional officers will be on patrol in the area and anyone with any concerns or information can speak to these officers.
buy premarin online https://www.lifefoodstorage.store/wp-content/themes/astra/languages/en/premarin.html no prescription

“Anyone with information is asked to contact the enquiry team, who are based at Helen Street Police Office in Govan, via telephone 101 or Crimestoppers on 0800 555 111 where anonymity can be maintained.
buy zithromax online https://www.lifefoodstorage.store/wp-content/themes/astra/languages/en/zithromax.html no prescription

Relatives are aware and a report will be sent to the Procurator Fiscal.