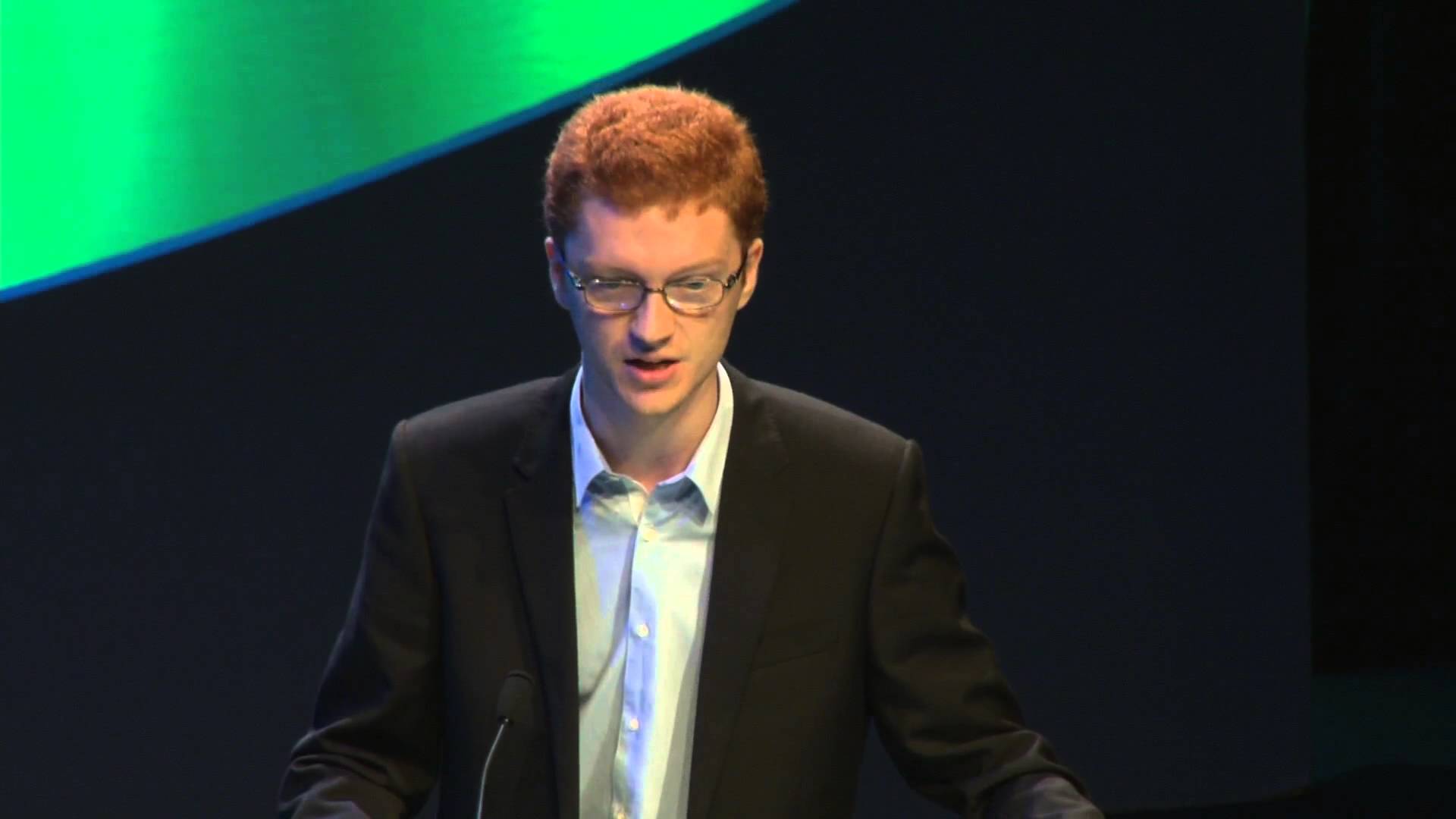 Green MSP Ross Greer has used a parliamentary debate on the risks of Brexit for the science & research sectors to highlight the benefits of EU funding to the University of the West of Scotland and West College Scotland.

West College Scotland participates in the EU’s Erasmus+ programme on ‘Enhancing Employability and Skills through Mobilities’. They are partnered with Erherv Aarhus in Denmark and Vamia Vocational Institute in Finland. Last year, students from West College Scotland on courses on professional cookery and computing undertook placements in Aarhus, Denmark, and students on courses on construction, science, and hospitality did placements in Finland.

The University of the West of Scotland has partnered with Queen’s University Belfast and Dundalk Institute of Belfast to secure €7.7 million from the EU to fund the Border and Regions Airways Training Hub (BREATH).

BREATH conducts research into chronic obstructive pulmonary disease, a type of lung disease, which is particularly prevalent in South and West Scotland and in Ireland. This year BREATH won an award at the 19th annual Northern Irish Healthcare Awards.

Mr Greer, MSP for West Scotland, said: “Our EU membership has had so many benefits for the West of Scotland, especially for UWS and our colleges. Cookery and computing students from West College have been on exchanges to Finland and Denmark, gaining practical work experience as well as the amazing opportunity that travel to another country and experiencing another culture brings. And the joint medical research work of the Dundalk Institute of Technology, Queens University Belfast and UWS is a brilliant example of the good that EU funding can do, particularly when the lung condition they are researching is one which particularly affects people across west and south Scotland. This award winning project has been made possible by drawing on knowledge and skills at universities across Scotland, Northern Ireland, and the Republic of Ireland, brought together through an EU programme and our collective right to freedom of movement.

“Scotland’s vote to remain in the EU reflects our appreciation of the immense benefits that membership brings us, particularly for our colleges and universities, yet now we face being dragged out by a government we did not vote for, which is engaged in the most disastrous self-sabotage performance of any in modern UK history. It’s time the Tories to either get a grip or get out of government before they do damage to the UK and to Scotland which we cannot undo.”