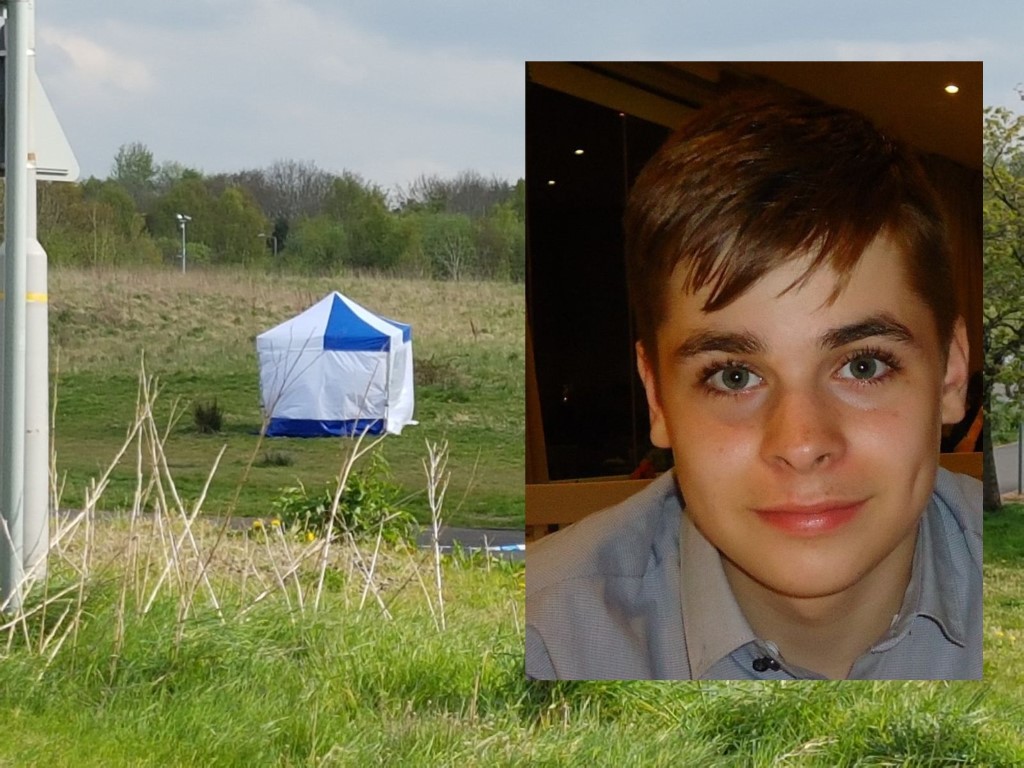 A body found in a field near Park Mains High School in Erskine has been identified as 16-year-old Owen MacDonald.

In the early hours of Sunday morning, a body was found at a grassy area near Rashielee Avenue, Erskine by three men walking from a nearby petrol station.

Police are currently treating the death as unexplained but it’s thought there are no suspicious circumstances.

The relatives of Owen have been informed of his death.

A Police Scotland spokesman said: “A post mortem examination has been carried out and the death is being treated as unexplained.

“A report will be submitted to the Procurator Fiscal.”