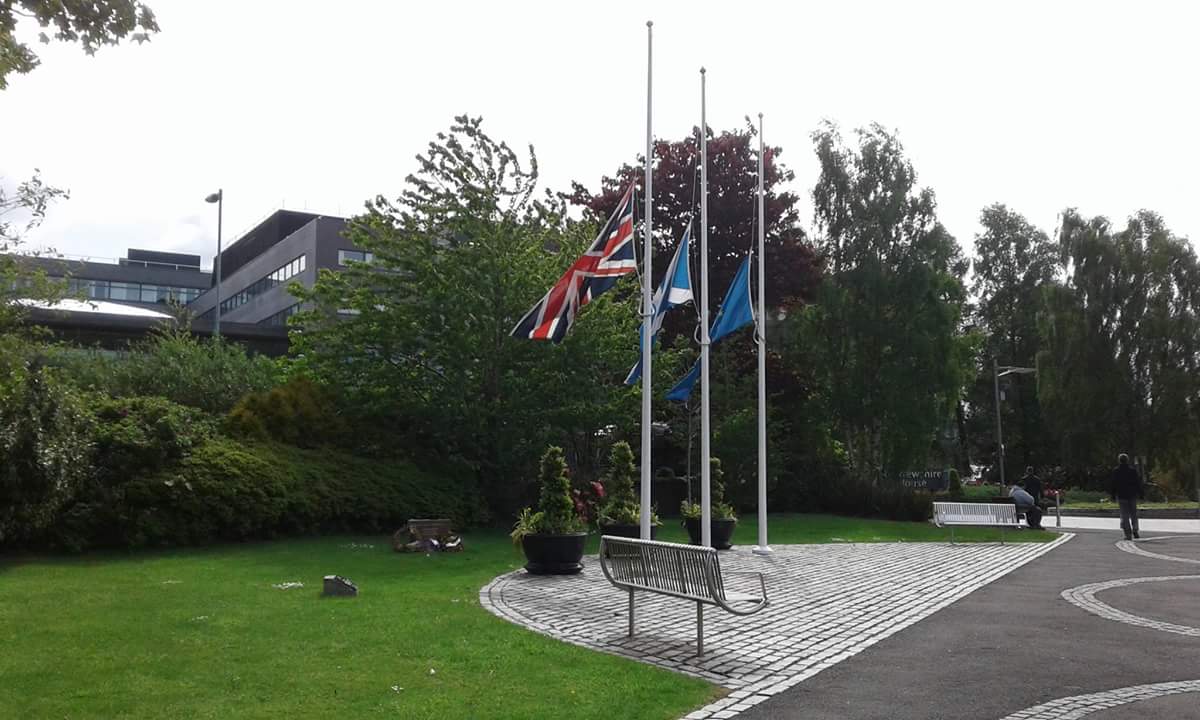 Renfrewshire Provost Lorraine Cameron has paid tribute those killed in Manchester last night after a terror attack at a music venue.

Provost Cameron said: “We have just witnessed the horror of all horrors – the deliberate targeting and murdering of our children.

“Its difficult to say anything to console the people directly affected by this atrocity – no words of comfort or condolence are adequate. How can you console someone who has had their child ripped from them by terrorists??

“They need to know, however, that we keep them in our hearts and in our prayers’ but that, I’m sure, will only be a small comfort”.

At least 22 people, including children, have been killed and 59 injured in a suicide bombing at a crowded pop concert in Manchester.

SNP candidate for Paisley and Renfrewshire South, Mhairi Black said: “The attack on Manchester is truly harrowing. It is difficult to comprehend such a loss of life, and the pain that families are going through. Seeing people offering their homes to those stranded and banding together to help families get in touch with their children has been truly humbling and heart-warming.

“My thoughts are with everyone in Manchester, the families affected and all those who have been injured.

“The bravery of our emergency service personnel never wavers, and I am consistently amazed by them.”

Gavin Newlands, SNP candidate for Paisley and Renfrewshire North said: “My thoughts are very much in Manchester with everyone affected.”

Amy Thomson, Scottish Conservative candidate for Paisley and Renfrewshire South said: “My thoughts and prayers are with all those affected by this horrific tragedy.

“My admiration goes out to all the emergency services and those who opened their homes and hearts to people in need.”

Fellow Scottish Conservative candidate David Gardiner, who is standing in the ward for Paisley and Renfrewshire North also praised the work of the emergency services.

He said: “No campaigning today following the terrible events in Manchester last night. I’ve been incredibly impressed with the work of public services and emergency responders as events have unfolded.”.